It’s hard to know where to begin, reviewing this Joseph Cornell exhibition. There are so many themes, ideas, and fascinating paradoxes running through his work. Cornell’s objects and assemblages – recalling sixteenth-century Wunderkammer (Cabinets of Curiosity) – are endlessly surprising, curious and intriguing.

Initially there’s that flea market feeling; what you experience among antiques and bric-a-brac, the gazing over ephemera. But soon you start to glimpse the depth and grasp of Cornell’s art.

In Cornell’s world we traverse eras, from ancient Egypt to Renaissance Italy to New York City in the 20th century. We see moonscapes and spectral nights. We marvel over exotic birds and ballerinas. We are captivated by the imagination, and the imagination is captured, and framed, in cases and cabinets.

Cornell is the archetype of an urban solitary, a flaneur of the 20th century. Despite his poor upbringing, living most of his life with his mother and disabled brother in a clapboard house in Flushing, Queens, he was able to satisfy his immense curiosity by visiting the public library, museums, bookstores and junk shops – places that could be visited by anyone. In these places he escaped. Then later he would return, to the kitchen of his house, to ply together his poetic fantasies, his visions of wonder.

And what visions they are. Early on in the exhibition we get a measure of Cornell’s early surrealist aesthetic, his perfectionism, and the attention to minutae. In Soap Bubble Set (1941), we see a box with a black background. There is a pipe, with wooden stem and ceramic white chamber blowing “bubbles” – a cluster of glass discs – within which are x-ray images of white shells. It is intricate, startling and suggestive, evoking transience; momentary and deep time framed together.

Later we see Pharmacy (1943), a glass cabinet that resembles other works from the exhibition in sharing the same grid form. Cornell’s piece was referenced by Damien Hirst in his enormous Pharmacy installation produced fifty years later. Hirst used his piece to question belief in science over art. But whereas Hirst’s installation is clinical, presenting lots of clean shelves of medicine packets, Cornell’s little case contains misty glass bottles, which enclose crêpe and tissue cuttings, translucent crystals, a paper butterfly wing, golden paint, copper and sulphate. Unlike Hirst’s piece, which speaks blandly to a single abstract idea, there’s an intrinsic appeal, a tangible and personal quality to Cornell’s work.

Cornell reveled in the idea of discovery and travel. Works contain old 19th century maps and cut up pages of Baedeker, the Victorians’ guide book of choice. Cornell stunned Marcel Duchamp with his knowledge of Paris’ streets, despite never having visited the city. His box Naples (1942) uses a sepia photograph of a Neapolitan street as its backdrop with a local wine glass, shell and tag labeled ‘Naples’ dangling suggestively within the glass.

Cornell’s Habitat Group for a Shooting Gallery (1943) reveals the artist’s passion for parrots.

There’s a taxonomic aspect to
this box, as the colourful birds are numbered.  Yet the birds and the bare backdrop are splodged with paint drops. These were designed to represent bullets and blood. Deeply troubled by the war, the piece suggests how our Enlightenment ideals of discovery and learning were messed up by the idiocy of war.

Towards the end of the show we see his memorial box for Emily Dickinson, Toward the Blue Peninsula (1953). It was inspired by the Amhurst bedroom where the American wrote her poetry. Cornell’s box is all white, partly caged, with a window looking onto a blue sky. It’s a sympathetic metaphor for Dickinson’s life. Both Dickinson and Cornell were introverted artists who travelled little. Both, however, were fervent believers in the world outside.

One of the last pieces that struck me was Hölderlin Object (1944-46) in which a small wooden box encases a book set beneath a sheet of blue glass. The book is wrapped in what appears as cobalt blue velvet, tied up with a lighter blue string. Embedded in the box’s lid is a large blue oak leaf, a traditional symbol of power, majesty and the German nation. It is a symbolic homage to the great German Romantic poet Friedrich Hölderlin. The blue glass brings a mysterious otherworldly quality to the work, a sense of what Hölderlin would have called Sehnsucht, or longing.

Throughout Cornell’s work we sense nostalgia, “the light of other days”, as he called it. As the world war raged and a standardizing Fordism exploded across America, Cornell yearned for elsewhere – for the dancer Tamara Toumanova, for the grace of historical figures, for flights unto the stars, for moonlit nights. His art was escapist, child-like, humble. Out of the great tragedies of the last century, he created a world that saw wondrous beauty in small things, and for that he was essentially optimistic.

The Joseph Cornell exhibition at the Royal Academy, “Wanderlust”, ran from 4 July – 27 September 2015. 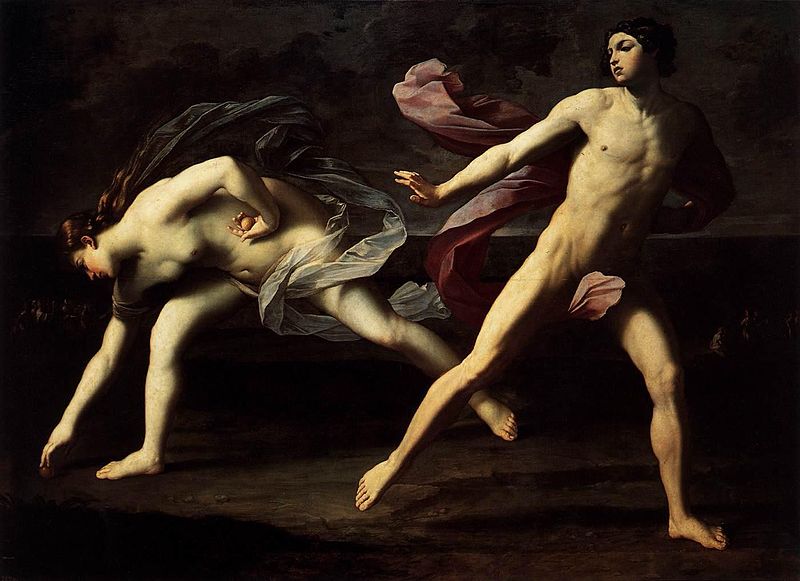