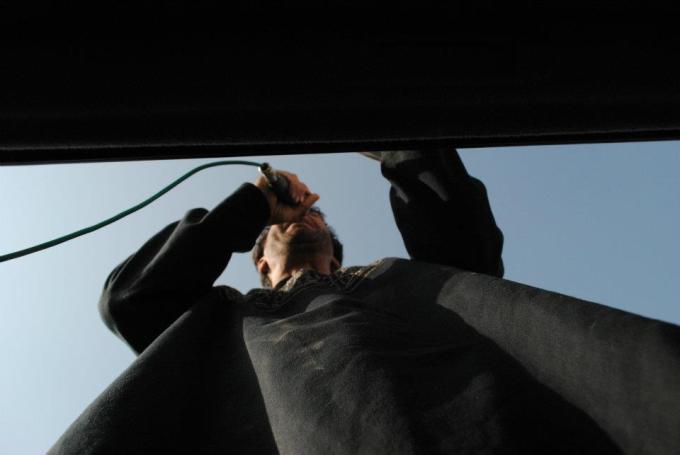 Unfinished Revolutions – Yemen, Libya and Tunisia after the Arab Spring

Ibrahim Fraihat’s Unfinished Revolutions is ambitious in its scope and intent. Based on hundreds of interviews, it grapples with the fallout of the Arab Spring revolts in Tunisia, Libya and Yemen, and considers how these societies can “transition” towards a peaceful future. As the title suggests, Fraihat sees national reconciliation as the means by which the Arab Spring uprisings can be “finished” – where citizens’ unmet aspirations can be harnessed into more stable forms of governance.

Fraihat recognizes that the Arab Spring revolts were “leaderless, motivated at the grass-roots level, and lacked a theoretical framework to guide their progress”. The one objective opponents could agree on was the removal of their tyrannical dictators. Beyond this singular goal, however, there was little consensus among the many different “revolutionaries” on what they actually wanted from their revolution.

In the past five years, not only have these states been unable to resolve more structural challenges (around their economies, for example), they have also failed to address grievances (such as decades of human rights violations in the form of killings, disappearances, rape and torture) that have plagued their societies for generations. In most cases, the perpetrators of these horrors have not been prosecuted. This absence of justice has, in effect, driven conflict in Libya and Yemen.

Only by engaging the wider population within reconciliation processes, Fraihat argues, will these countries “avoid civil conflict and maintain or regain national unity”. National dialogue, truth-seeking, reparations, accountability and lustration (concerning the former regimes), as well as institutional reform are proposed as the paramount approaches for reconciliation. Civil society organizations, women and tribes, meanwhile, are seen as key agents for such peace-building initiatives.

Fraihat is right to stress the importance of timing, national ownership and regional diplomacy for reconciliation to succeed, as is his assertion of the need for deep institutional reforms. The mundane point that the recommendations that ensue from agreements must be implementable is crucial (and frequently overlooked). He acknowledges that the “transition process that follows regime change is inherently complex”. But at times his prescriptive text skirts over the details, giving little evidence-based analysis on why or when reconciliation should occur. Reconciliation is treated as a panacea for three very different countries. Deeper research would have strengthened his case.

Nevertheless, Unfinished Revolutions is clear and reasoned. As such, it will help those trying to find solutions to the daunting challenges facing Libya, Tunisia and Yemen today.