“Can we feed a world of 9 billion by 2050? Is the current market turmoil an early sign that the global food system will not cope?” These are the questions that Paul McMahon seeks to answer in his highly readable book, Feeding Frenzy. Written in short, clear sentences and rarely lapsing into jargon, McMahon succeeds brilliantly in describing the food supply challenges we currently face.

Feeding Frenzy’s opening chapter gives us a succinct history of food from 10,000 years ago to the present day. The rest of the book covers the key threats to ‘food security’, such as population growth, finite food resources, the growing use of biofuels, climate change, unstable markets and self-serving traders, all of which saw food prices spike in 2008, causing a global food crisis, with riots flaring across the developing world. 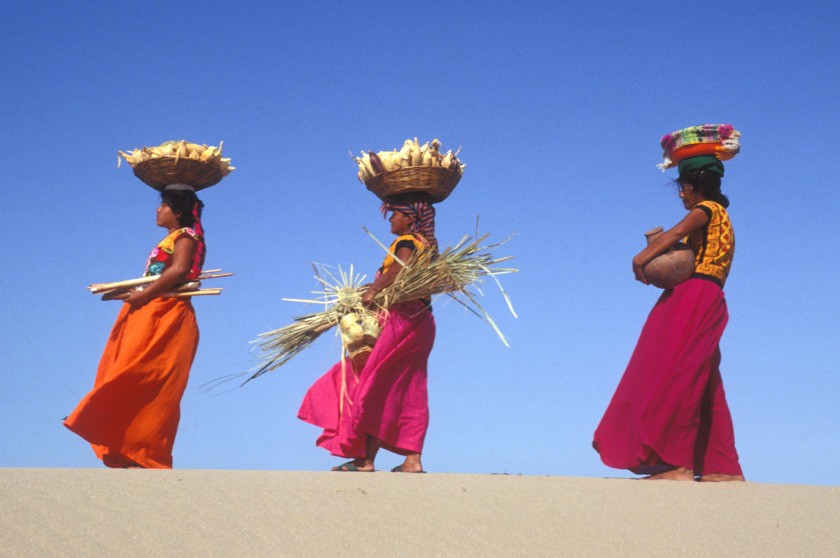 Feeding Frenzy also looks at the macroeconomic obstacles; the fact that today many developing countries import most of their food, rendering them vulnerable to price rises. Two later chapters outline multinational commodity corporations’ scramble to secure ‘supply chains’, as well as food-importing governments’ efforts (through sponsored companies) to acquire land, in so-called ‘land grabs’. These moves see commercial actors seize control of supplies, with the dangerous potential to engineer price rises, while the ‘grabs’ undertaken by state bodies may insulate their domestic consumers from wider market volatility, but they also restrict global supplies, thus threatening food security in other countries.

McMahon gives a clear overview of these scenarios and sets out the essential steps which, he argues, must be taken: free trade in global commodity markets; enabling small farmers in poor countries to grow more food; agro-ecological approaches to farming (such as Henri de Laulanie’s rice-farming intensification system, applied in Madagascar and now adopted in forty countries worldwide); and the restructuring of markets to support food security over commercial gains.

Feeding Frenzy is really a rebuttal of those alarmists who believe we are failing to meet growing demand with adequate supply. McMahon argues convincingly that we have the natural resources to produce enough food to feed our richer, more populous and climatically varied world by 2050; we just need to rationalize our food supply systems.